Is it time to have a grown-up conversation about assisted dying?

If you are unfortunate enough to have had a terminal diagnosis, shouldn`t you have a right end your life at a time and in a manner of your own choosing?

This is a central question in Martin Venning’s new thriller, “The End of the Road” out now.

In the book, the central character, a scientist, faces such a predicament.

He is not used to dealing with the uncertainty of his situation and draws comfort from planning his demise like an experiment, which as the story unfolds, becomes increasingly complicated.

The topic is starting to become more widely discussed in the UK With an estimated 84% of the general public supporting the case for assisted dying. According to the campaign group, Dignity in Dying, 51,281 have signed a petition submitted to Downing Street in December calling for its de-criminalisation.

“Individuals may have no say about the circumstances that bring them into the world, but there is a clear case for advocating a process for ending their lives with dignity and compassion if circumstances permit. Isn`t this a human right? I am sure we will be hearing more about this emotive issue in the near future”, says author Venning.

Last November, Jersey politicians became the first in the British Isles to have approve the principle of legalising assisted dying on the island, an essential preparatory step for future legislation.

A new bid to secure a parliamentary debate on assisted dying was held recently in the House of Lords resulting in an amendment to the Health and Social Care Bill tabled by senior Conservative Peer Lord Forsyth of Drumlean, inserting a new clause which would require the UK government to present a draft Assisted Dying Bill to Parliament within a year.

Voluntary euthanasia, which sees a doctor administer life ending drugs to a consenting patient, is legal in Belgium, Luxembourg, and the Netherlands. 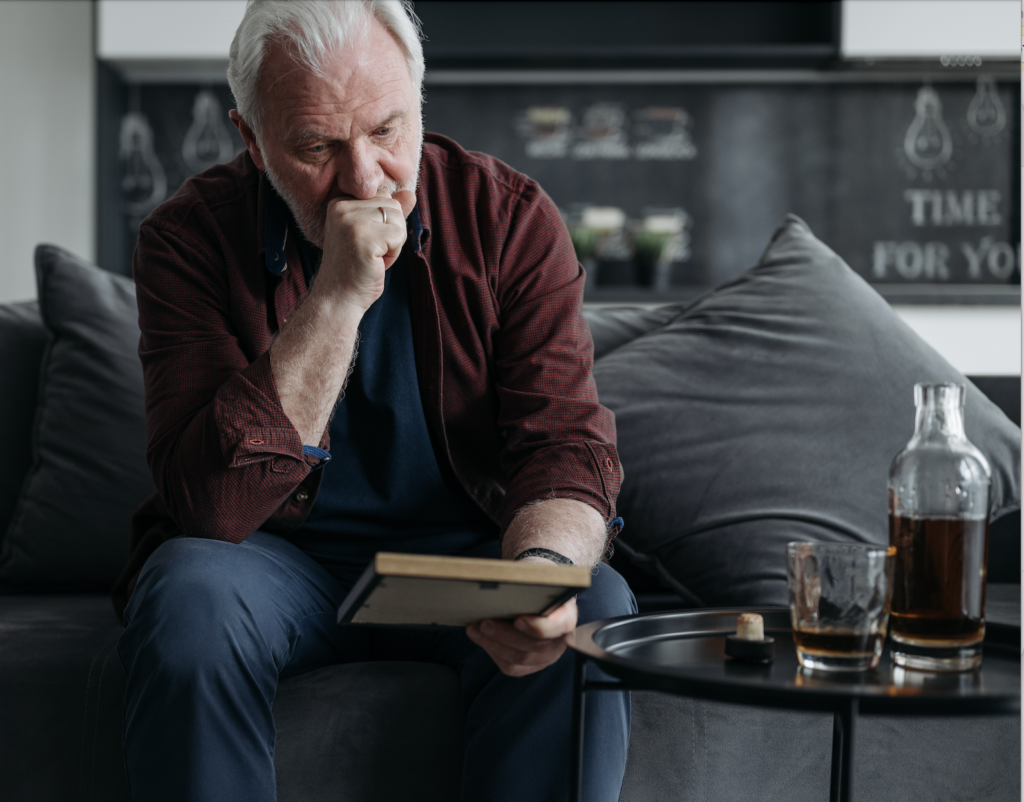