“When I was an MP, one of the most difficult ethical issues I faced was over ‘assisted dying’. I was instinctively supportive of constituents suffering from a terrible condition like Motor Neurone Disease who wanted help to die with dignity. I was also mindful of the adage that good law does not depend on the good intentions of the many but to protect against the worst instincts of the few.

That dilemma explains why parliamentarians have been reluctant to tackle the issue. It has also become entangled with the separate issue of euthanasia: the conscious ending of other peoples’ lives with or without their permission. Revulsion at the idea of euthanasia has been a key factor deterring action on assisted dying even under very tight conditions.

I confess to have changed my mind on the issue. I was initially persuaded that the dangers of abuse – the ‘slippery slope’ argument -were sufficiently serious to prevent assisted dying under all circumstances. Greedy inheritors could bully the mentally unstable or fragile to sign up to a premature death.

I was conscious that many elderly people are like my late mother: prone to periodic feelings of low self-worth; confused and easily manipulated. I was also inspired by the influence of my late wife who died young of cancer but treasured every extra moment of life to be with her loved ones.

I have however met people with a different but entirely rational view, who have lived a good life and who also want to die well, not suffering the indignities of some cruel disease. They persuaded me of the rightness of their wish to end their lives in a planned way in Britain, not in Switzerland (assuming they could afford to go).

The key is the safeguards to prevent abuse. Any legislation must ensure that any consent is made by people who are lucid, sane and explicit in their intentions, as confirmed by more than one independent professionals. And the permission would be restricted to those with degenerative, terminal conditions and with short life expectancy as confirmed by medical practitioners.

There is a difficult life to strike between the valuation of life for its own sake, however poor the quality, versus the freedom of choice of the individual.

In 2019 I was lucky enough to be drawn high in the Private Members ballot and prepared to bring in legislation on Assisted Dying. The Brexit election prevented it proceeding through parliament though I initiated a debate which brought forward some deeply moving testimony from MPs whose relatives had suffered from being unable to plan the ending of their lives. Hopefully another MP will take up the cause”. 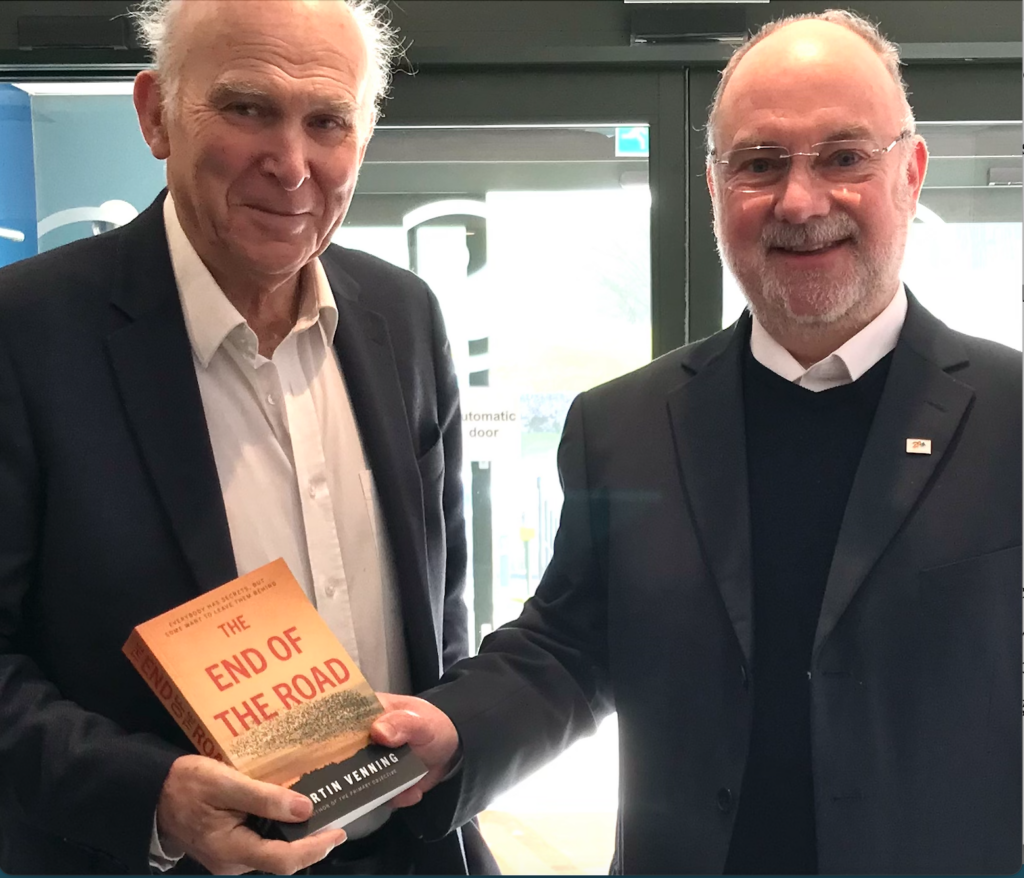