And then there were two…

Barely a year after publishing his debut novel The Primary Objective, Martin Venning has released his second thriller, The End of the Road.

“With my second published book, I am starting to feel like an author”, explained Martin.

Although the subject of this second book is completely unrelated to the first, I hope it shows my writing style has developed over the past few months. At the time of writing I didn`t realise just how many books used the same title, but at least the plot is unique and guaranteed to keep the reader entertained”.

It is about a scientist conflicted by his professional methodologies and personal beliefs. The man has a terminal diagnosis, knowing that his passing is imminent through natural causes, but he hates the uncertainty of his situation.

Fearing the increasing pain of physical deterioration and the prospect of failing to complete his life`s work, he applies his scientific principles to control the process, deciding the manner and timing of his exit.

As he plans his demise, he is asked to mentor a young Russian scientist who has defected to the West, bringing complementary knowledge that can accelerate the commercial application of his research.

Knowing he has no-one to confide in at home, he enlists the service of a voluntary euthanasia business in Denmark offering a unique, natural and holistic approach to hastening his end, putting in place an evidence trail to underpin the legal status of his pre-meditated action.

But even they cannot guarantee fate will not intervene to thwart his progress, and his initiative leads to unexpected results – affecting family, friends, work colleagues and people he hasn’t met in different parts of the world.

Can he influence destiny and win?

The End of the Road is available to order now in paperback from all good bookshops and in e-book from your normal supplier. 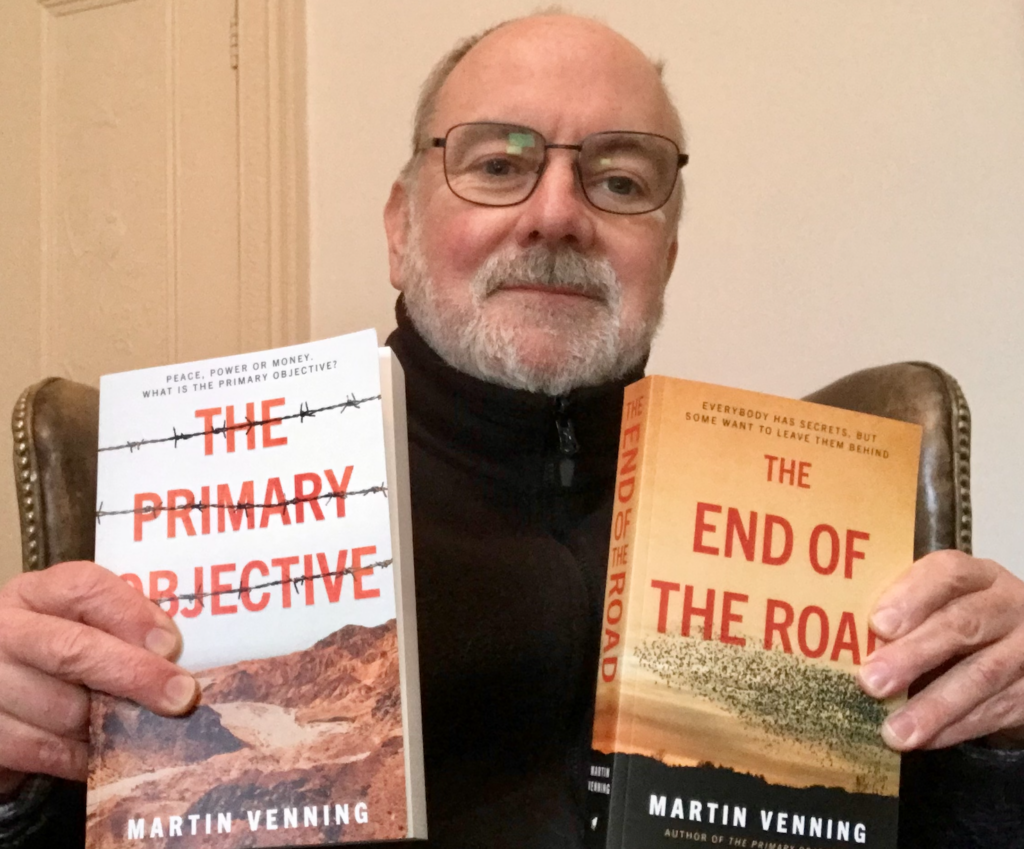